We provide passenger transfers to Alcoutim and from Alcoutim at cheap prices. Book your Alcoutim airport transfer today with MyTransfer and get the best value for money on Portugal transfer service. Private and shared transfers from airport or any other location. 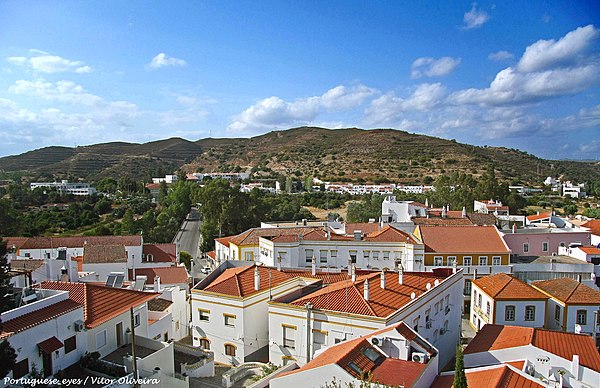