We provide passenger transfers to Bordeira and from Bordeira at cheap prices. Book your Bordeira airport transfer today with MyTransfer and get the best value for money on Portugal transfer service. Private and shared transfers from airport or any other location. 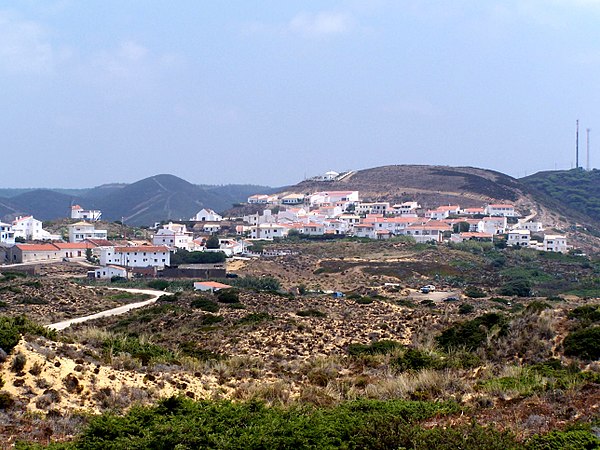 Bordeira is a Portuguese civil parish in the municipality of Aljezur. The population in 2011 was 432, in an area of 79.87 km². It lies within the Southwest Alentejo and Vicentine Coast Natural Park, along the western coast of the Algarve in Faro District. The region, typical of the Algarve coastal areas, is dotted with many beaches, with the most important being the beaches of Praia do Amado and Praia da Carrapateira, which attract both local and tourist vacationers. It contains the village of Carrapateira.