We provide passenger transfers to Lamego and from Lamego at cheap prices. Book your Lamego airport transfer today with MyTransfer and get the best value for money on Portugal transfer service. Private and shared transfers from airport or any other location. 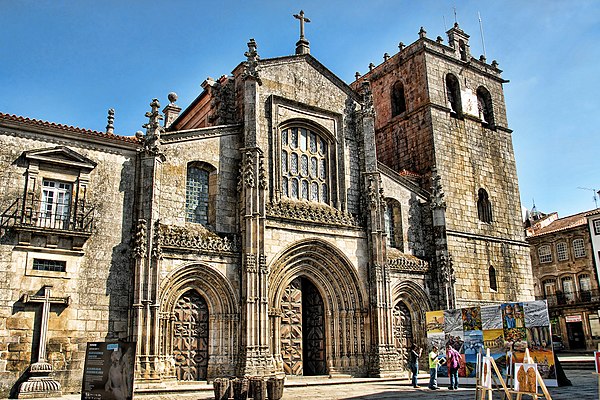 Lamego (Portuguese pronunciation: [lɐˈmeɣu] (listen); Proto-Celtic: *Lamecum) is a city and municipality in the Viseu District, in the Norte Region of the Douro in northern Portugal. Located on the shores of the Balsemão River, the municipality has a population of 26,691, in an area of 165.42 km2.

With origins before the Roman occupation of the Iberian Peninsula, Lamego is known for its historic city center, having a long history as a principal city of the former Trás-os-Montes e Alto Douro Province. Legend holds that the first Portuguese Cortes were held in Lamego, in 1143. The Roman Catholic Diocese of Lamego is based in the city center.